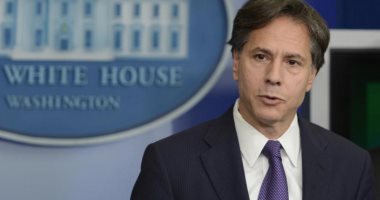 US Secretary of State Anthony Blinken criticized the Pakistani Supreme Court’s decision to acquit those involved in the killing of American journalist Daniel Pearl, according to an urgent news broadcast by Al Arabiya channel a short while ago.

The US Secretary of State said: The Pakistani Supreme Court’s decision is an insult to victims of terrorism everywhere, and we expect the Pakistani government to review its options to ensure justice.

Before that, the White House expressed its outrage at the Supreme Court’s decision in Pakistan to release an Islamist militant convicted of beheading American journalist Daniel Pearl, as White House spokeswoman Jane Psaki described the decision as an insult to victims of terrorism everywhere.

A panel of three judges issued a verdict acquitting Ahmed Omar Saeed Sheikh, the main suspect in the kidnapping and murder of Pearl, a journalist in the Wall Street Journal in 2002.