The Saudi Ambassador in Washington: We need 5 billion dollars to prevent a famine that affects 30 million people 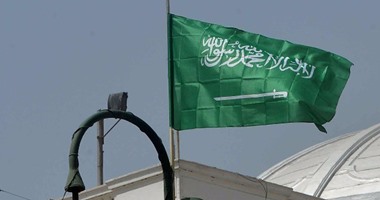 Princess Rima bint Bandar bin Sultan, the ambassador of the Kingdom of Saudi Arabia in Washington, confirmed that 5 billion dollars we need this year to prevent famine that affects 30 million people, according to an urgent news broadcast by Al-Arabiya a short while ago.

Earlier, the Saudi Crown Prince, Prince Mohammed bin Salman, announced the launch of the Riyadh strategy, explaining that the Kingdom is working on strategies for other cities, and that all the characteristics that Riyadh possesses give enablers to create jobs, create growth in the economy, create investments, and create many opportunities, So we look at Riyadh with consideration, and that the oil giant Saudi Aramco will initiate more stock sales.

Prince Muhammad bin Salman added, during his participation in the fourth session of the Future Investment Initiative, in a dialogue session entitled "The Future of Riyadh": We are working on plans to establish huge reserves around Riyadh to improve its environmental status, and that Riyadh's strategy will be ambitious and positively surprise the Saudis and the world.