About 2.6 million Palestinians registered to vote in the first general elections in 15 years 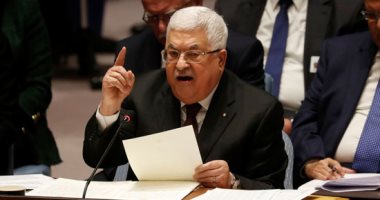 The Palestinian Central Elections Commission said today, Wednesday, that it has completed registering 2.6 million citizens who have the right to vote in the first general elections in 15 years.

The committee added on its official website that with this, 93.3 percent of "the 2.809 million citizens who have the right to register have registered to participate in the elections."

The Palestinians are preparing to hold the parliamentary elections on May 22, according to a decree issued by President Mahmoud Abbas.

On March 20, the committee stated that it will open the door for candidacy for these elections, which will be for the first time under full proportional representation by running through electoral lists.

The Palestinian Basic Law gives those who have reached the age of 18 on election day the right to participate in the voting process, provided that their name is listed in the voter register, and it determines the age of candidates for parliament membership 28 years and over.