Kuwaiti Finance Minister: Our financial position is strong, but the liquidity is almost running out 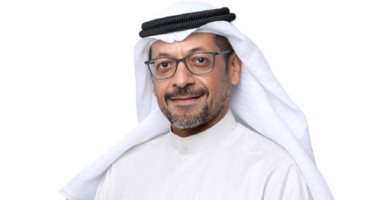 Kuwaiti Finance Minister Khalifa Musaed Hamada said today, Wednesday, that the financial position of Kuwait is "strong and solid" as it is fully supported by the Future Generations Reserve Fund, which is witnessing continuous growth, but warned of the imminent running out of liquidity in the state treasury.

Commenting on the decision of Fitch Agency to reduce the outlook for Kuwait to "negative" from "stable", Hamada said in a press statement that the state's public finances suffers from structural imbalances related to annual revenues and expenditures that "led to the near depletion of liquidity in the state treasury" represented by the General Reserve Fund.

The minister added that one of the top priorities of the executive authority in the coming stage is to "enhance the liquidity in the treasury, and as we stressed in the past, we stress the need for concerted efforts by all parties and work as one team to achieve the sustainability of public finances."