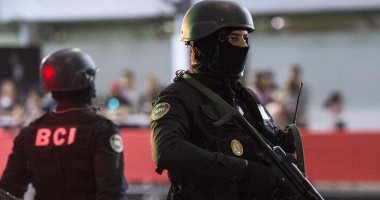 The competent Moroccan security authorities managed to seize 18 tons of drugs and firearms during two security operations, and seized 4 persons suspected of being involved in this case.

The operation resulted in the seizure of a large quantity of cannabis, which was carefully stored in a warehouse, which the owners intended to promote before the security authorities were able to thwart the operation .. The seized persons were kept under guard. Pending investigations and investigations to arrest the rest of the main perpetrators.